Her music is sometimes contemplative, sometimes pulsing, concentrating on themes of female strength and Irish mythology, all wrapped in a dreamy electro aesthetic with Alma’s soaring vocal at its core.

Fresh from an extensive world tour with hit show RIOT by thisispopbaby, Alma is no stranger to the stage. She has also sung for the likes of Villagers, Cloud Castle Lake and Roisin O, and supported acts including Wallis Bird and The Lost Brothers. Her trio The Evertides have been a mainstay of the Irish folk scene for a number of years, playing all the major folk festivals and getting broad radio play throughout Ireland.

Her debut releases have been two years in the making, stemming from a Next Generation Arts Council Award for music. It was recorded with producer Ber Quinn at Sonic Studios.

Lux Alma’s release her first single The Tomb in December 2018. Her second single The Fly is available now on Spotify and iTunes. 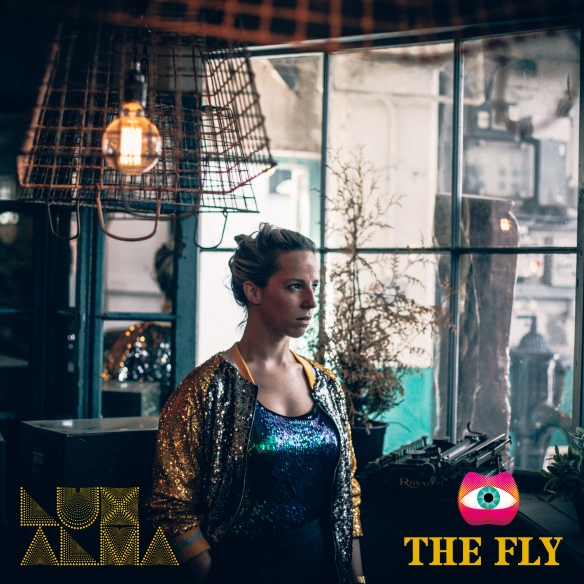